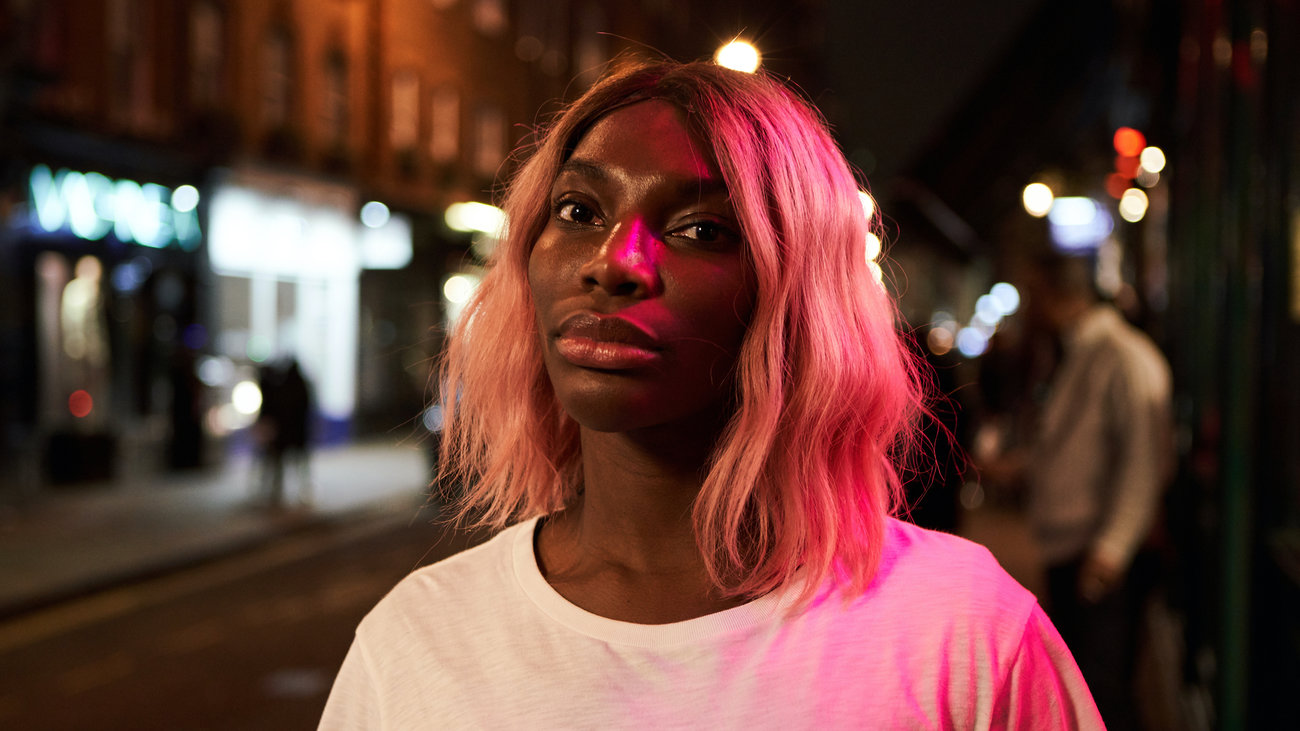 I May Destroy You. BBC1 /HBO

I’ve now finished the first series of I May Destroy You, and  have just made some amends to the review:  No, Michaela Coel is NOT this year’s Phoebe Waller-Bridge.  I also re-watched Coel’s last series and there are obvious comparisons between Fleabag and Chewing Gum.  Both of these brilliant comedies are driven by unconventional ‘quirky’ young female characters, break sexual taboos, subvert religious stereotypes, have sisters who are opposites, dysfunctional families and make extensive use of the device of breaking the forbidden fourth wall.  In both, the charismatic writers of the series also play their own memorable protagonists. The difference is that Coel’s Chewing Gum aired long before Waller-Bridge’s Fleabag. Therefore, it is more accurate to say that Phoebe Waller-Bridges is the new Michaela Coel.  And that  Michaela is absolute proof that diversity brings new bold creative ideas, new audiences and new revenue streams.  It also shows us that, just as we see in the social experiment featured in The School That Tried To Erase Racism  (see below) minorities start the race to success quite  a few steps behind,  and it’s a testimony to her stamina that  Coel has  come so far and seems poised to, eventually, overtake ?  Back to the review.

Coel writes, directs, and stars in I May Destroy You. I really wasn’t sure what I thought after the first 2 episodes, the main character seemed uneven and the plot – confusing. 3 or 4 episodes later, I still felt it was a little chaotic and inconsistent and some scenes seem designed more to shock than drive the story. I spent quite a lot of time trying to guess the underlying reason for most of the characters’ motivation. Eventually, I conceded that this is part of the conceit, that we are being invited to judge, or accept, the main character or characters and that our reaction to them is part of the plot. This is important within the framework of the series; the core subject matter, for all its humour and casual hedonism, is rape and consent, and you can sense that part of the confusion was the fact that this is based on Coel’s personal experience and that part of the writing process and the occasional narrative meandering might, therefore, be exploratory or therapeutic.

I’d say fans of Coel’s Chewing Gum will love it, as it seems, stylistically, a progression from this, but those who arrive here via the excellent drama Black Earth Rising (Coel seems like a completely different person here – her versality as an actress is  quite incredible, and I suspect it has barely been tested)  may be baffled and, occasionally, horrified.

Having finished the I May Destroy You, I come to the conclusion that, once again, Coel’s  approach is wholly original. The complexity of the subject matter – sexual assault, consent, trust, friendship, personal survival and it’s unlikely (but on reflection logical) mix with comedy and hedonism was always going to be something a little disturbing… and something that viewers will always want to (or need to) talk about afterwards.

Thousands Of Complaints Over BLM Performance on Britain’s Got Talent

4 thoughts on “Watch Report: I May Destroy You UPDATED REVIEW”