BLM Actions are Louder Than Words It’s so good to see a little less talk and a bit more positive action. Stormzy has pledged 10 million over 10 Years to help fight racism. Boy Band BTS, and the Weekend and Lady Gaga have also made BLM donations.

During a BLM rally, John Boyega worried that his career might be over after taking part in such a politically charged event. We think he’ll be OK. He’s recently signed a deal with Netflix to make non-English language content. They plan to “develop film projects based on stories, cast, characters, crew, literary properties, mythology, screenplays and/or other elements in or around African countries.” 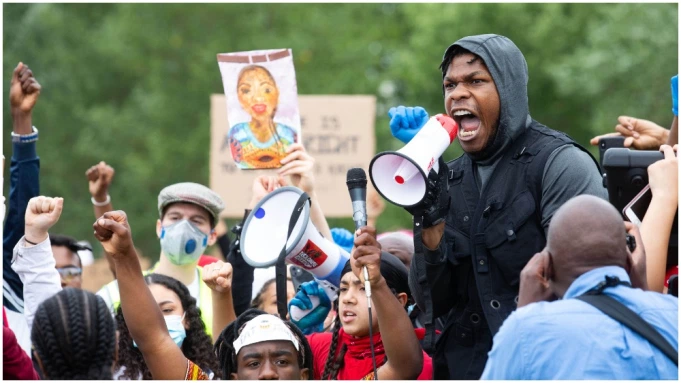